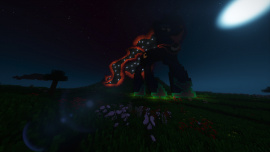 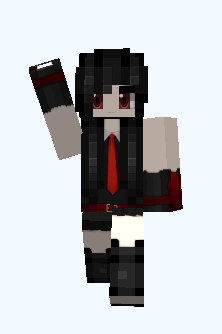 I like to fuck around with pig on a regular basis.

I am in a relationship with Saya.

Some random stuff I coded 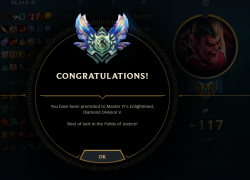