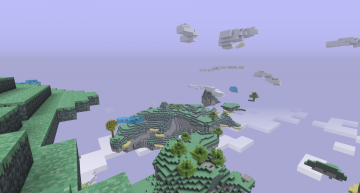 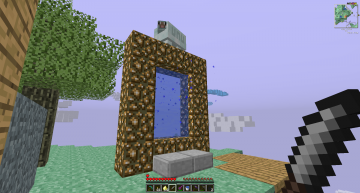 The Aether is a dimension based on the popular mod with the same name.
The Aether was originally coded by Kingbdogz, Kodaichi, Shockah, Flan and 303.